This website or its third-party tools use cookies which are necessary to its functioning and required to improve your experience. By clicking the consent button, you agree to allow the site to use, collect and/or store cookies.
I accept
You are here: Home / Next Generation BC practice / Days of Future Past / “A life lived in fear is a life half-lived”

The months have come and gone, and I never got around to wrapping this series up. Which is really not a problem as nothing appears to have changed and the outbreak of debate seems to have died down again.

I did get other critical things done like taking a holiday to Phuket with my wife and I have a new article published in the current issue of Continuity magazine – but more about this article later.

Nothing is going to change unless a lot of practitioners are ready to think differently about the practice and its future. You will not be offered a training course on this, and the change is unlikely to be originated by the various institutes.

To actually make a change, not just talk about it, you will have to be willing to accept being vilified and called crazy!

Did you watch that famous Apple commercial from the previous post? Just in case you need a catch up on the sentiment I included the text of the ad below. 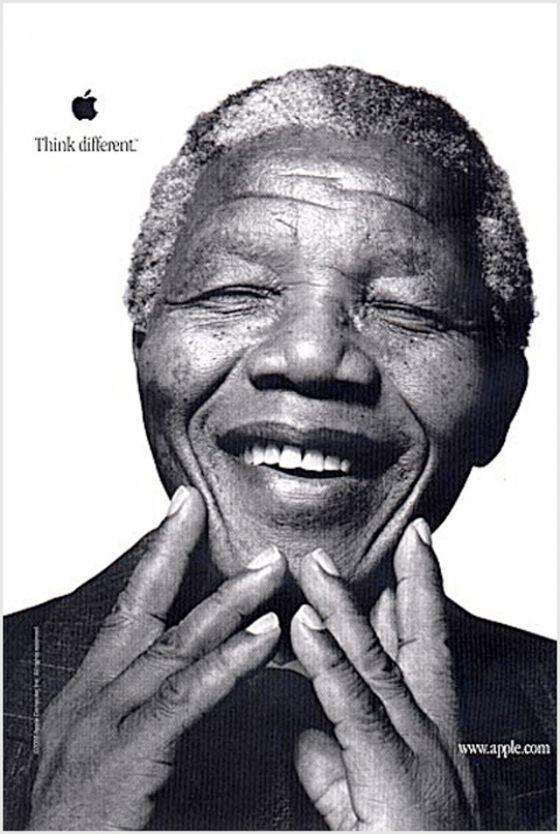 Here’s to the crazy ones.

The round pegs in the square holes.

The ones who see things differently.

They’re not fond of rules.

And they have no respect for the status quo.

You can quote them, disagree with them,
glorify or vilify them.
About the only thing you can’t do is ignore them.

Because they change things.
…
Because the people who are crazy enough to think they can change the world, are the ones who do.
Apple Computer, 1997

Alternatively we can be afraid to change, afraid to learn and try new things, afraid of the risk we may fail along the way. Perhaps just afraid of standing out from the herd.

The quote in the title of this post comes from Baz Luhrmann’s movie “Strictly Ballroom“, which offers a striking metaphor for our situation and some insight into why there is a struggle to regenerate the practice for a new century and new risks and threats.

For those who don’t know Luhrmann”s story, our hero Scott gets bored with dancing the same steps year in and year out – so he improvises, he adapts and adds new steps. Very popular with the audience! (The people who consume his work)

Not so popular with the status quo who run the sport/discipline, especially federation president (and major villain) Barry Fife who declares “There are no new steps!”

You see, it wasn’t that they didn’t like the steps, nor think them a useful sign of progress. In a couple of exchanges Barry Fife clearly states the nature of the fear and opposition to adapting and transforming.

“Where do you think we’d be if everyone went around making up their own steps?”

Making significant change to our practice is going to need leadership from the rebels and troublemakers. And it will need to establish a groundswell, a movement, to succeed. Because there is a lot of money attached to the ongoing exploitation of the training programs currently offered for the practices of the past, and to the raft of software tools designed to support and complement those past practices.

Perhaps in this age of self-publishing and wide reach for an individual voice we might see some of these radical ideas take hold. The obvious example is the case of Lindstedt and Armour with Adaptive BC. They understand the issue and promote their ideas as a “revolution”.

Another self-professed maverick, Peter Barnes, discussed the Fast Track methods from the 1990’s as another example of this radical thinking. Having been around at the genesis of that thinking, and seen how my colleague Matthew Collins built on that thinking to create the “Fast Track” method it was great to hear that Peter was still using the techniques. Like Peter I can also attest that the 1-2 hour BIA works, and I would happily continue to use those techniques going forward.

Which brings me to that new Continuity article (p24) – “A more Agile approach to BCM”. Here are some thoughts about how you can embrace the thinking of the Agile movement, which is being incorporated into a range of disciplines from Marketing to Project Management. Techniques and practices that can be dynamic and not locked in concrete, perhaps that presents an opportunity to plant the seed of that revolutionary thinking.

It raises the idea that resilience isn’t just something we get to do to others, it is also a lens that we need to apply to our own thinking and practices – and currently they come up short.

In many areas of society, change only comes as generations change. We wait for those who are holding on to old ideas to dwindle and pass, then the next generation can try to reform and reshape opinions. I speak to many of the up and coming generation of practitioners, and I think they know there is a need for change – they simply don’t always have the voice or the platform – yet!

Another Education Month has come and gone. Ask yourself what you learned this month, and how it will help you deal with the threats and risks of the future?

Most people need a learning strategy to achieve this, rather than marketing webinars and past practice training courses. You need to own that learning piece yourself.

It is not hard to give yourself a voice, when asked for feedback and ideas for conference sessions, webinars or local chapter events, consider asking for some of these sessions;

Thanks for following this series of posts, and for your comments and feedback. Here is a clip from Strictly Ballroom that highlights the challenges faced by the radical thinkers – those crazy misfits working at changing their world.

Remember, you are not alone.